Don’t Forget To Get A NEW Driver’s License! 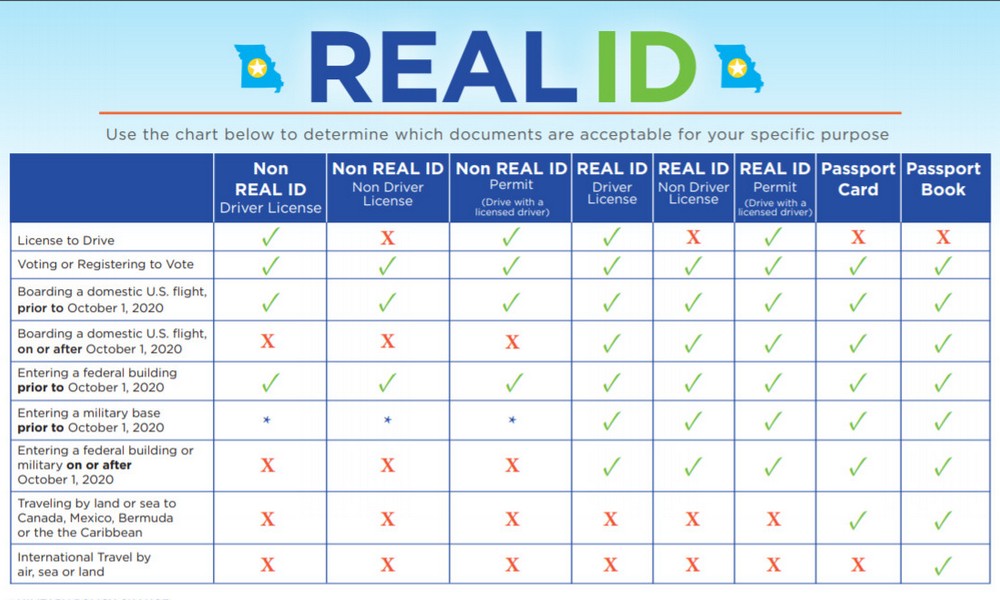 With little more than year to go, the Transportation Security Administration (TSA) is ramping up public awareness for Real ID.

A new nationwide campaign is reminding travelers not to wait until the last moment to apply for the TSA compliant state issued driver's licenses and IDs.

Beginning October 1, 2020, only a Real ID or an equivalent ID such as a passport will be allowed in order to fly. While that is still over a year away, it may be easy to put it off and convince yourself you’ll get to it soon. Don’t wait!

"We want the public to make sure that they're aware. It's just another layer of security," said Tomas Cuellar, TSA transportation safety manager.

"If you don't get it done as early as possible, everybody's going to be rushing at the last minute. And we don't want somebody to get in a situation where they come to the airport ready to fly on vacation and then suddenly they can't get through."

The Real ID program dates back more than a decade and deadlines have been pushed back multiple times.

However, the October 2020 deadline is the final one with no further extensions.

After numerous exemptions over the years, most states, including Missouri and Illinois, have begun issuing compliant IDs.