Higher Airfares On The Way 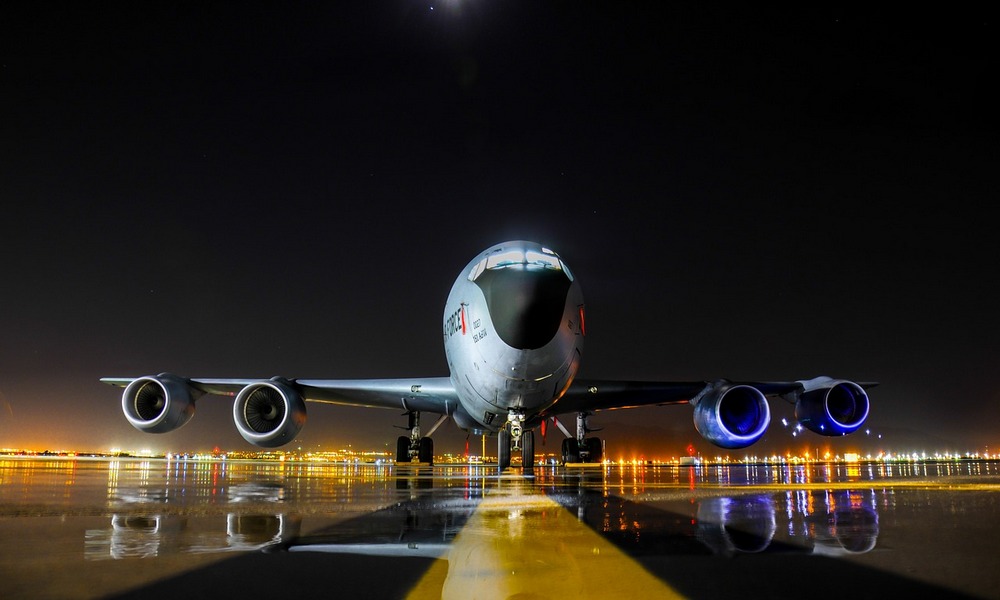 No real big surprise here, but higher airfares could be on the horizon as oil prices jump following the weekend drone attacks on a Saudi Arabian oil facility. Oil prices rose 10% right after the attack, and it will take weeks, maybe months, to get the facility back to full capacity.

According to an industry insider, "If the recent spike in oil prices were to be sustained or if oil continued to move higher from here, the airlines will look to aggressively raise fares." Higher fares usually lag two to six months behind a fuel price increase.

If airlines are unable to increase fares, they likely will cut capacity by decreasing frequencies or cutting underperforming routes.

President Trump has announced plans to release U.S. fuel reserves to augment the shortages from Saudi Arabia. This would stem the pressure felt here in the United States.